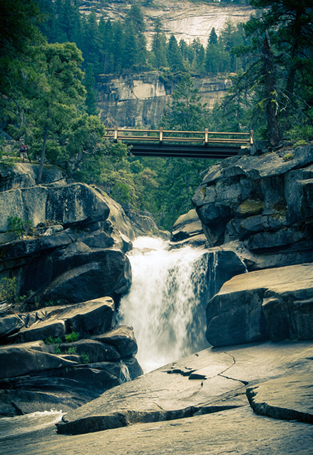 Our mission is to push back against the growing religious control of our government. Our country was founded on the separation of religion and government. We've seen too often how disasterous it is when they mix.

When this country was founded, our founding fathers had a lot of experience with religion and government mixing. The Puritans left England because they couldn't practice their religion freely in England. When they got here, they NNestablished their religion as the official one and punished anybody who didn't obey their tenants. It was worse than England.

Over a century after our founding, in 1892, Francis Bellamy created the Pledge of Allegiance. The idea was a way to get students to show loyalty to the country. There are some issues with that, because loyalty shouldn't be something you have to pledge. Loyalty should be earned. However, the Pledge was made more divisive in 1954 when students suddenly had to pledge not just to the country, but to a god. Around the same time, the national motto, which was unofficially "E Pluribus Unum", which means "Out of many, one" was officially replaced with the religious statement "In God We Trust", further dividing this nation.

Unfortunately, both were supported by a religious court system.

This foothold into theocracy is being exploited today with laws requiring "In God We Trust" in all of our schools and government buildings. This pushes aside non-Christian and non-religious citizens who should be equally represented by the government.

Join us in resisting this slide into theocracy!